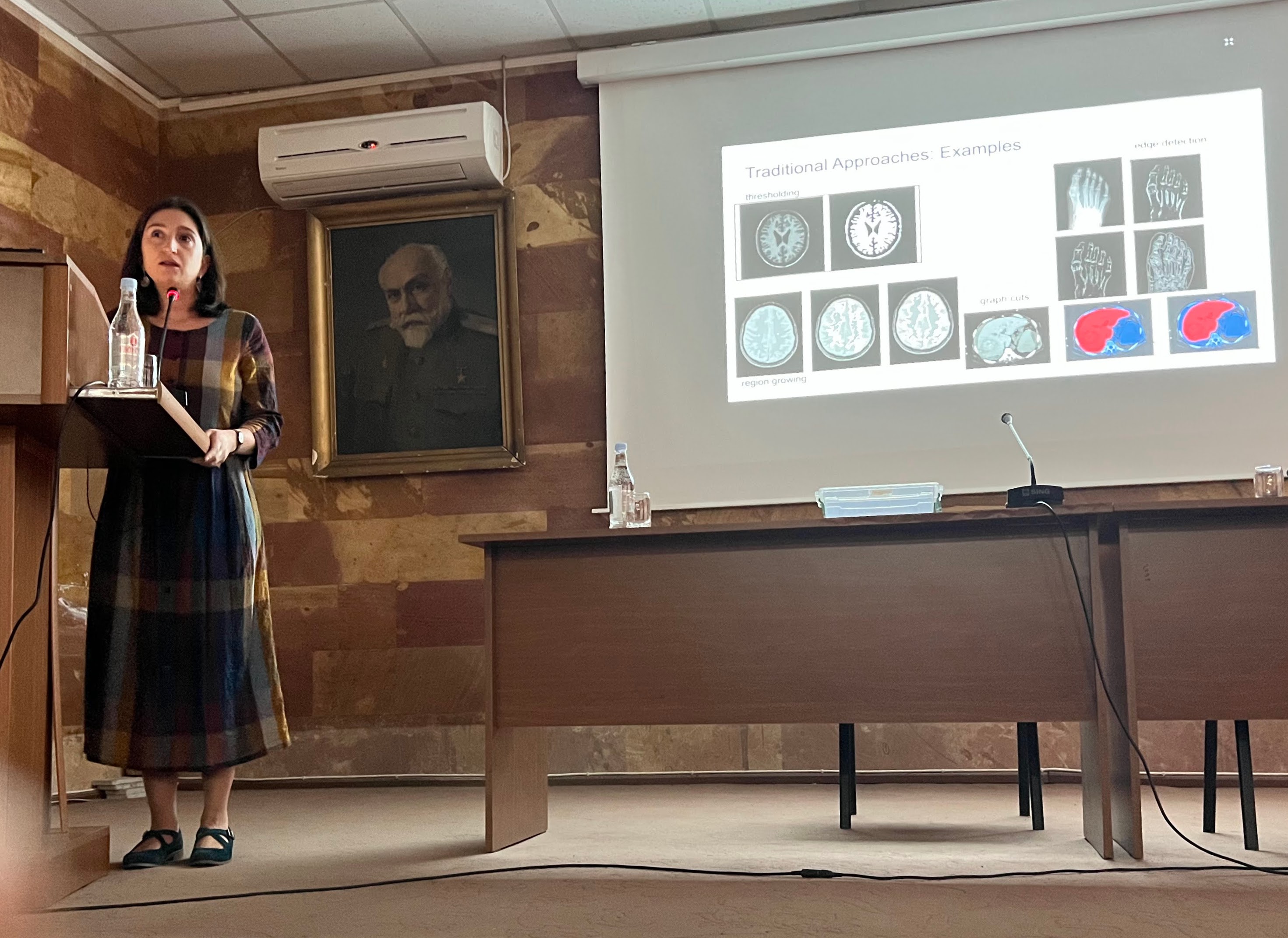 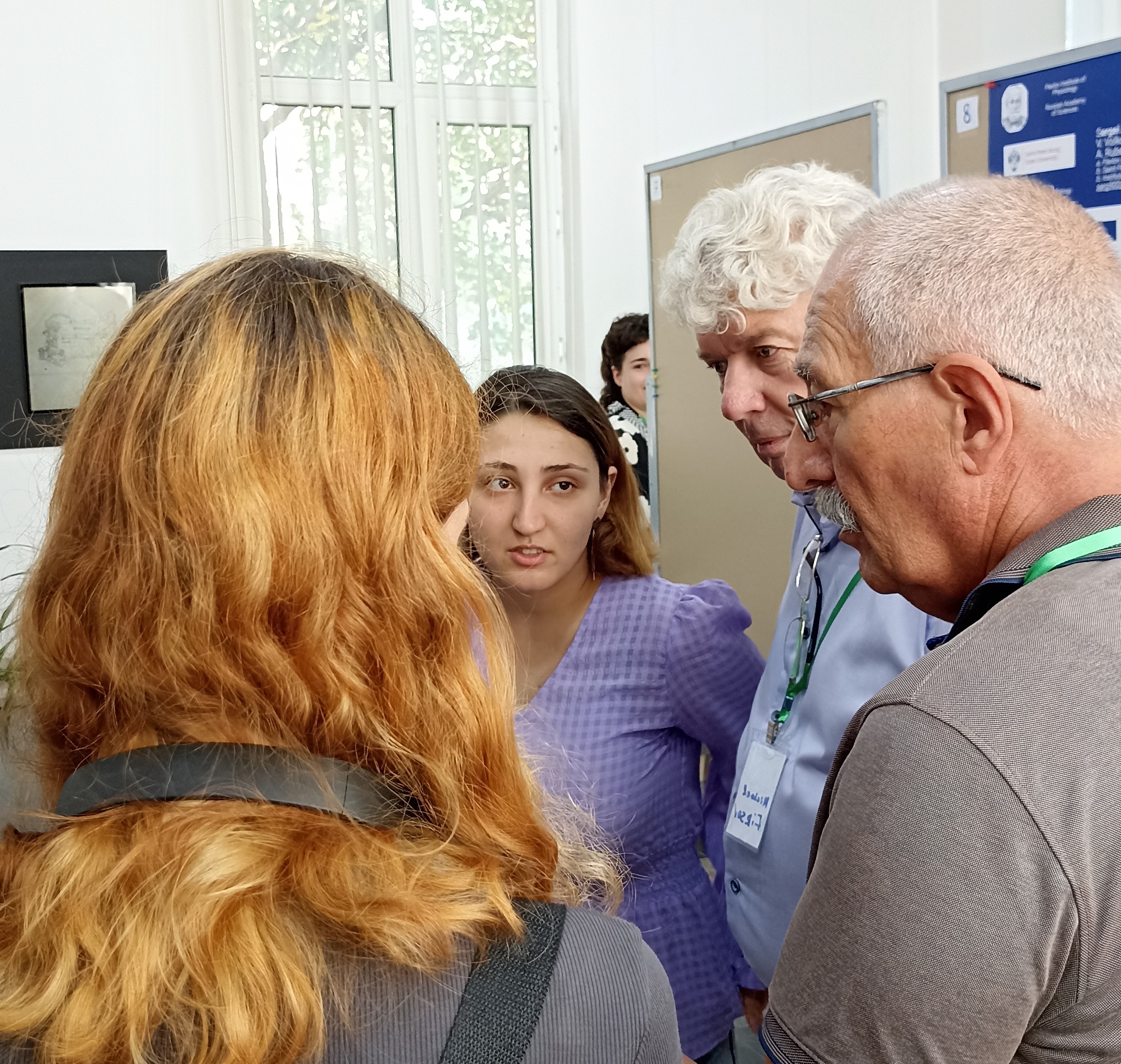 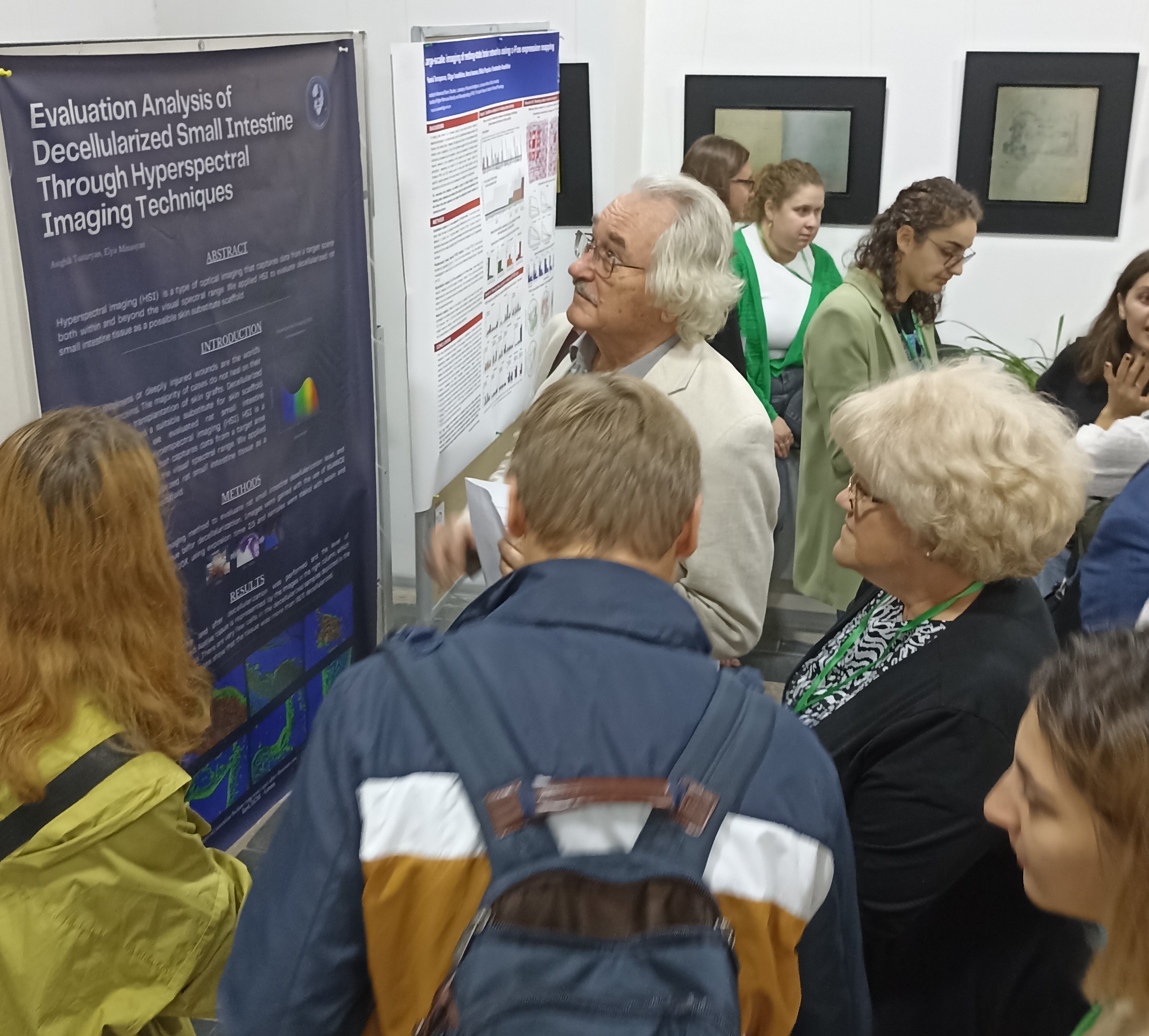 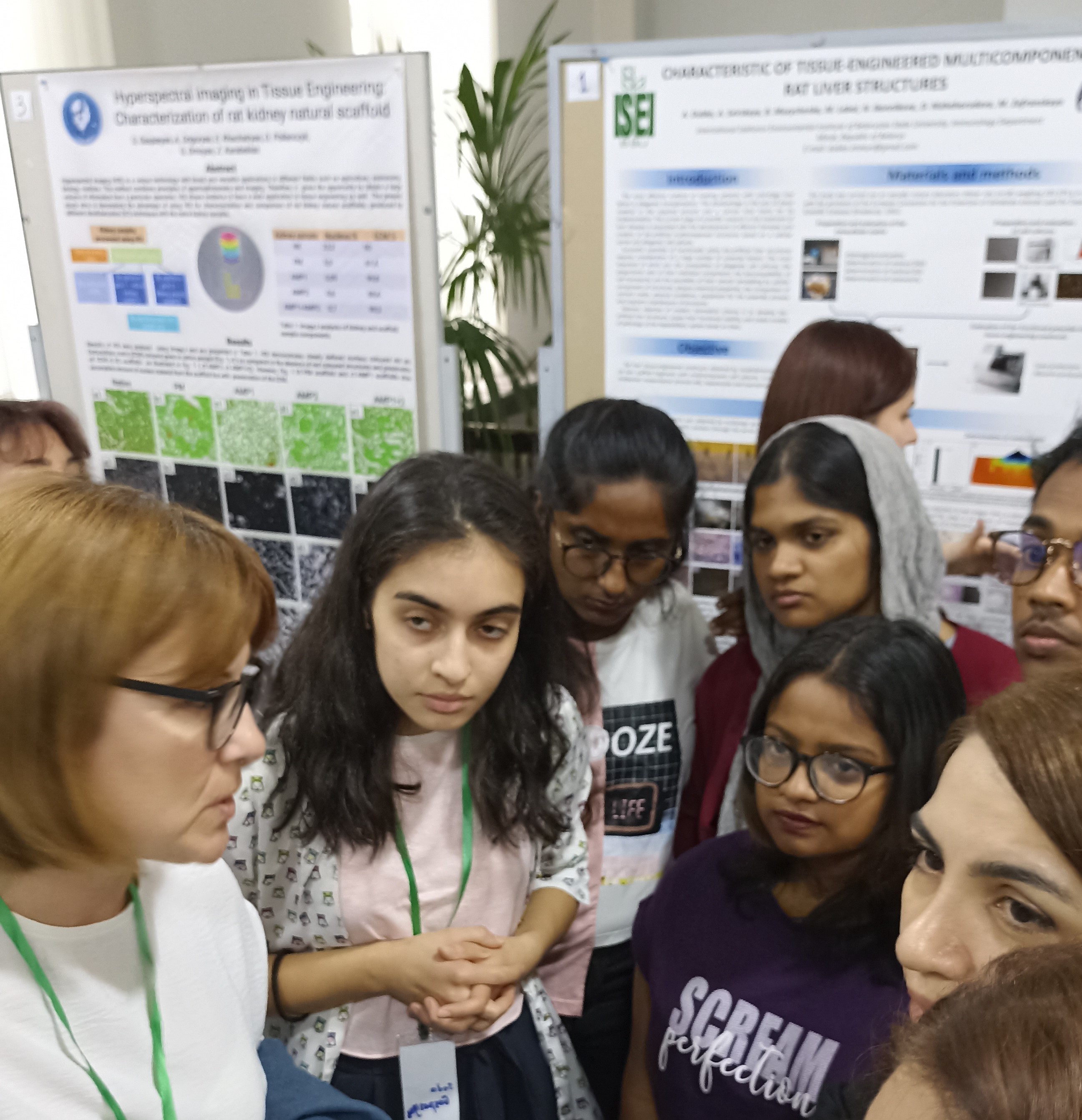 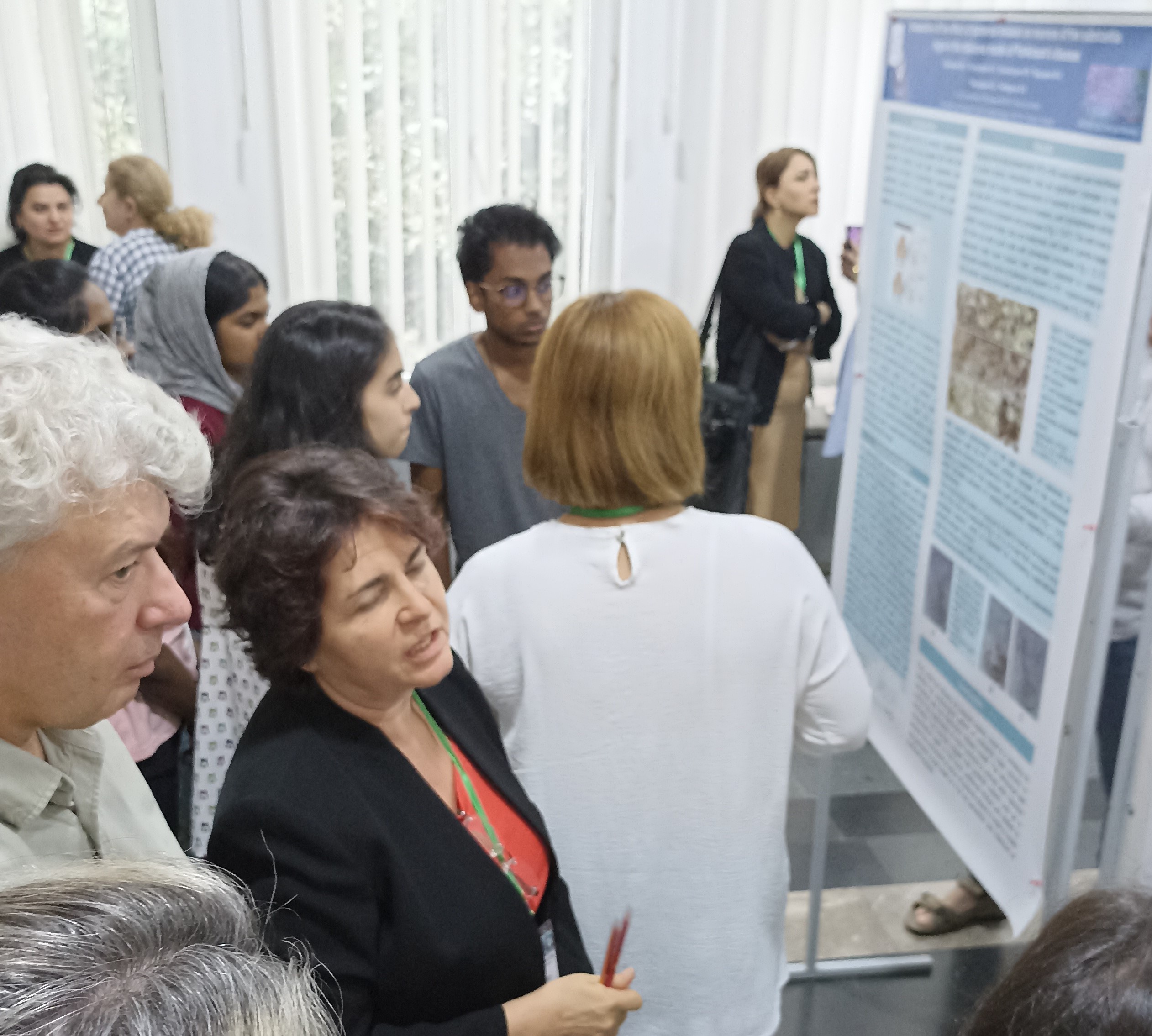 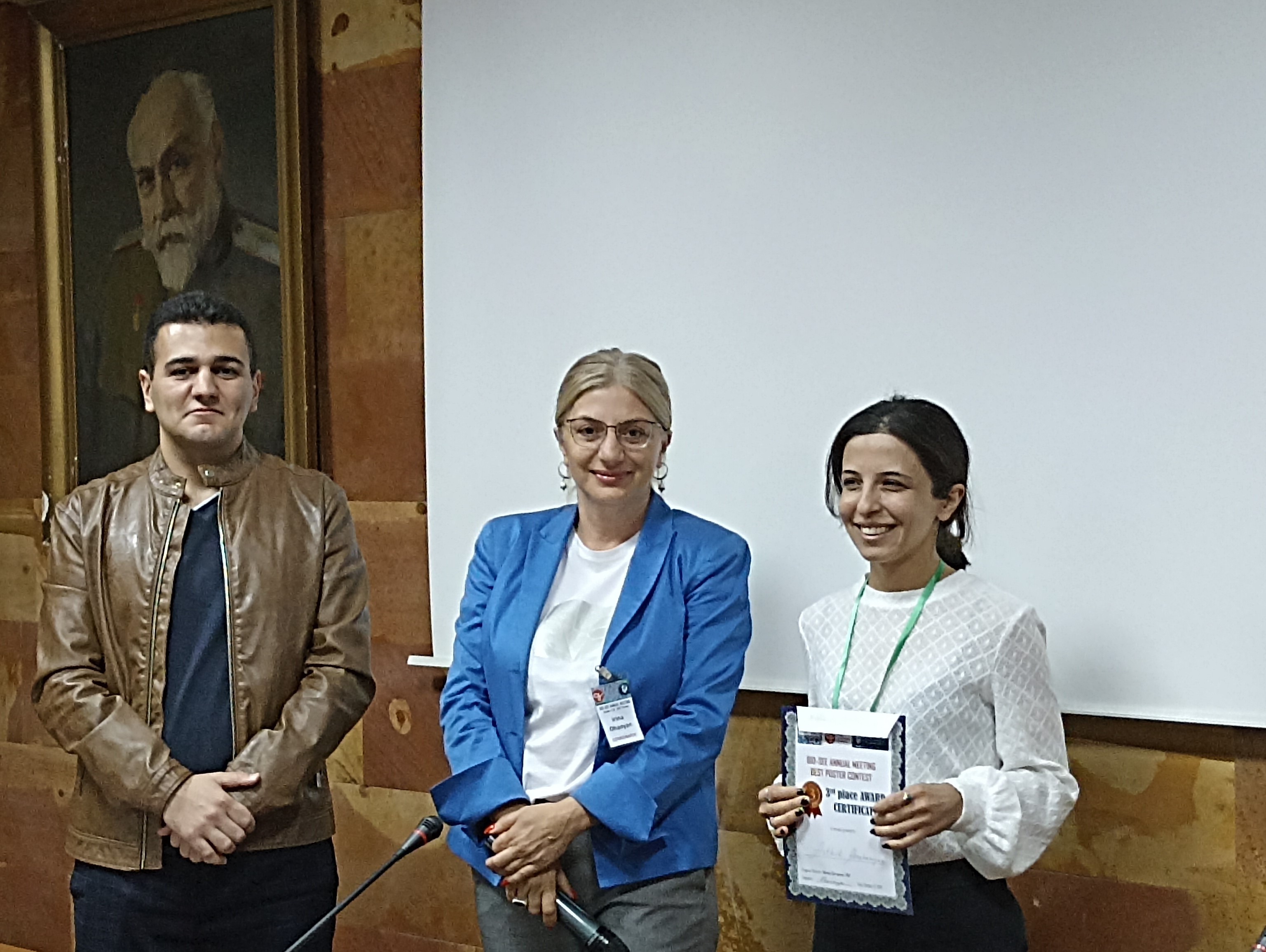 The first BIO-SEE annual meeting was held on October 7-10, 2022. It lasted four days and included a large number of activities described below. The total number of registered participants reached 200 and had people from different institutes and regions. Based on participants' feedback the meeting was a resounding success.

The presentations included 4 plenary talks and 18 invited presentations each followed by Q&A from the audience. A panel discussion was held at the conclusion of the meeting. The topics of the panel discussion included the promotion of bioimaging in the region, the most efficient way to run shared imaging facilities, and the engagement of junior researchers in cross-country collaborations.

A poster session was held on Days 2 and 3 of the meeting. Two teams of judges, each composed of 3 experts in the field, ranked posters based on the four criteria: Junior researchers presenting the posters had to efficiently communicate the content of the poster and answer judges’ questions. Based on combined scores from all six judges, the poster awards for first, second, and third place were given at the end of the meeting. Once also wanted to note, that poster sessions were very lively and were attended by all participants and not by the teams of judges.

Another interactive activity aimed to engage all meeting participants was a biomedical image competition. The call for the such competition was announced three weeks before the start date of the BIO-SEE meeting. Participants were asked to submit their most visually compelling image using the online google form. The form included fields for a brief description of the imaging modality used and the image's subject. The organizing committee then chose nine image entries as the finalists. At the beginning of the meeting, participants were given voting sheets to select their favorite image based on the visual appeal of the images. Based on the audience vote count, the image award certificates for the first, second and third place were given at the end of the meeting.

The certificates were also given to individuals who attended confocal and hyperspectral imaging training sessions during the preceding months. The meeting concluded with a socio-cultural program during which participants had a chance for informal debates, personal interactions, and discussions of their future plans for joint research activities and upcoming meetings.